Ms. Gayle Voltz became a part of the Varnett family in 2000 as a Parent Involvement Coordinator. Her life-long dream was to become a teacher. During that same year, she was given an opportunity to teach fifth grade, where she was eventually chosen Lead Teacher. In 2010, Ms. Voltz was promoted to East Campus Director.

With a degree in Psychology, her background includes working with children and families at a Community Youth Service Program in Houston. She counseled families in the midst of crisis and helped them resolve conflicts at home and in school. Ms. Voltz worked closely with all school districts in Houston and the surrounding areas, helping students improve academics and attendance.

Ms. Voltz realized through her counseling sessions there was a need for teachers who help children develop emotionally, educationally, physically and spiritually. This is when she decided to go on a quest to join the educational field. She has worked at the Southwest Campus for the past 10 years, making an educational impact with students at Varnett.

The East Campus she has joined is a Blue Ribbon School with an “Exemplary” status. Her goals are to maintain the state’s highest-ranking and improve reading fluency and comprehension for English-as-a Second-Language learners. She also has fundraising goals and great ideas to help support the school’s needs. Her long-term goal is to learn the Spanish language.

As a part of a military family, she was born at Barksdale Air Force Base in Shreveport, Louisiana. Her father was in the Navy, so she has lived in many states on the East and West coasts. Ms. Voltz graduated from Sam Houston State University in Huntsville, Texas, with a bachelor’s degree in Psychology and a minor in American History. She likes to read, ice skate and travel.

Ms. Voltz has two children, Faith and Moses, and two stepchildren Ervin and Kia, all of whom have spent many great summers and holidays together. Ervin retired from the U.S. Army and has his own business and Kia works in the medical field. Ms. Voltz also has four grandchildren, M.J., Madyson, Destiny, and the latest addition, Faith. Madyson was accepted into Varnett's Accelerated Bridge Program prior to graduating from East campus. 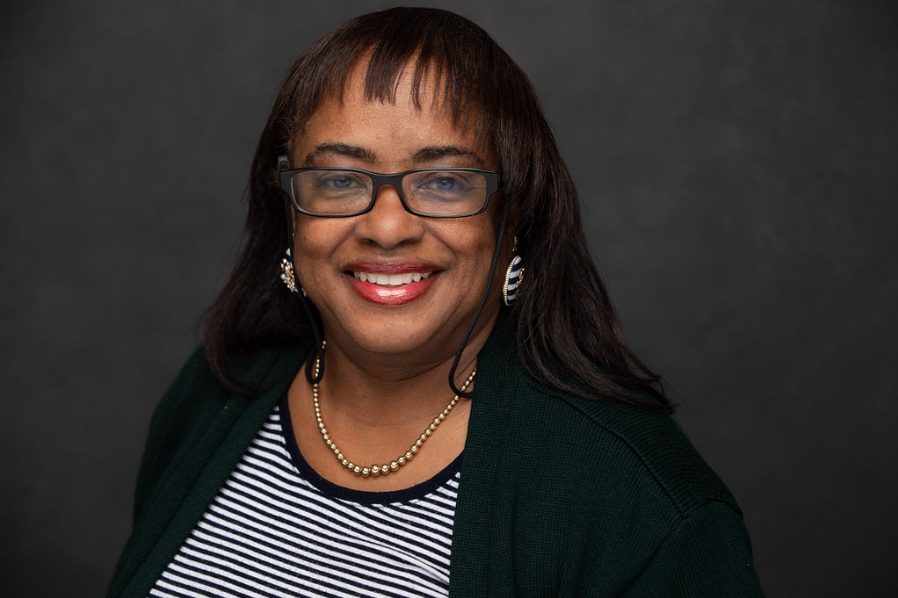